DOUBLE O WHO?
The bell tolls on yet another Bond Thanksgiving marathon. Yet, here I am, still clucking for my 007 fix. And so--a little fun (and you thought Christmas only came once a year?). I decided to get creative and do a little recasting of the Bond films--or possibly do a little casting for Bond 23 (fuck MGM). The thing is: I really don't have any qualms about Bond as-is. In fact, I give all the actors in the latest Bond films lots of love. But here's my attempt at stretching my imagination with a little "what-if" scenario. And so, if Daniel Craig got voted off the island for being too blonde, Jeffery Wright got crushed under a hugh pile of underrated, and Judi Dench exploded in a cloud of badass, I would hope the new cast would look something like this... 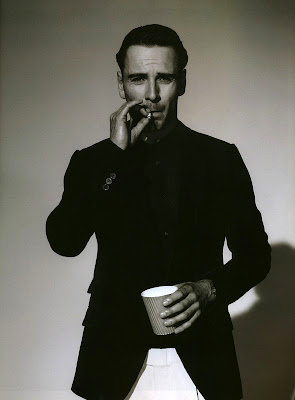 I know, I know. Hang me, gut me, and tar and feather me as you drag my corpse down the cobblestone streets. But he's not British!!! Well. Technically. No. But either was Pierce Brosnan, the Irish bastard, and he was the posterchild for everything people who don't watch James Bond films associate with James Bond. Fassbender may be German-Irish, but as we well know from films like Inglourious Basterds and Fish Tank, his British accent is dead-on. He's suave as all hell, he plays arrogant ridiculously well, he has great comedic timing...and...well. Just look at him. Yeah. I rest my case. 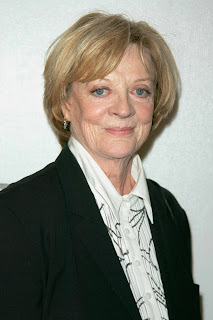 As I've stated before, no one, and I mean, no one could replace Judi Dench. She's classy, she's a dame, she's able to be feminine and yet powerful at the same time. No one else could whip Bond's ass while powdering her face. Well. Almost no one. Maggie Smith is really the only woman who I know who could take Dench's place as M. She's powerful, authoritative, and she's Judi Dench's BFF. If Maggie Smith is good enough for M., she's good enough for me.

So what's the deal? Two Bond movies and no Q.? My thoughts exactly. But Hugh Laurie's got it. And I'm not talking about House M.D. I'm talking about the Hugh Laurie from his earlier stuff like Jeeves And Wooster who was British, spastic, just plain ridiculous (though, technically, Jeeves and Wooster also makes a good case for Stephen Fry). As dark and gritty as this new James Bond is,  I think it'd be nice to have some lighthearted Q. action. 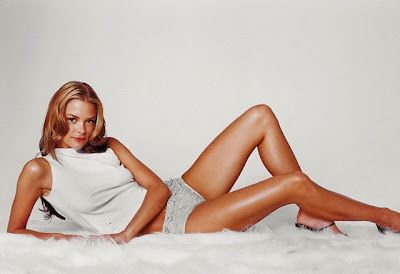 She's sexy, cute, and hilarious. Sure, she doesn't really get credit where credit is due in her movies at all. But she's actually an incredibly underrated actress and her comic timing is just spot on. I refer any and everyone to Kitchen Confidential who disagree with me. The only trouble with casting her would be trying to figure out why Bond doesn't tap that. 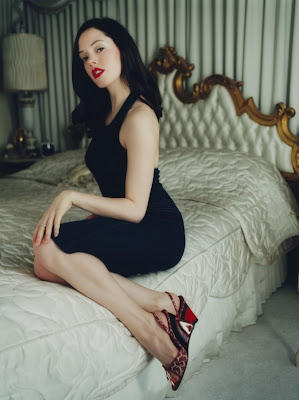 Finding a new Bond Girl was tricky and Rose McGowan is definitely an odd choice. The thing is, she's very...well. Funny. However, I think tossed in a serious role, she'd kick some major ass. And a little levity could balance out Craig's poutyness. Plus, she's sexy as hell. In Planet Terror, when the film burned up during her sex scene? Yeah. Everyone in the audience groaned. 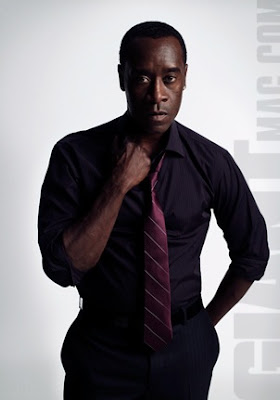 Don Cheadle is without a doubt the most underrated actor in recent years. He's wowed me in everything he's been in and too often been type casted as the "tough no-nonsense brotha". Well. Sorry, Cheadle, but I'm about to typecast you again. However, he's stern, yet always loveable, and an easy shoe-in for Leiter. 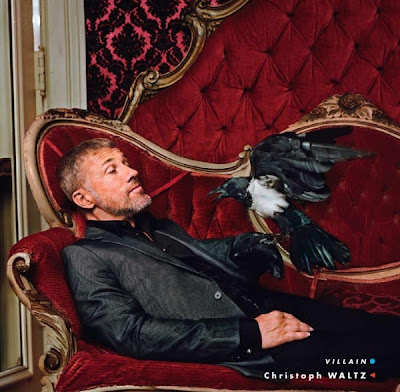 I think you just have to look at the picture to know exactly what I'm talking about. Christoph Waltz is OLD FUCKING SCHOOL Bond villain. He's terrifying, and you do not want to be caught on the wrong side of him, and yet at the same time there's something utterly...campy about him. Something ridiculous. He could make a fool out of himself and make you piss yourself with fear at the same time. This must happen. 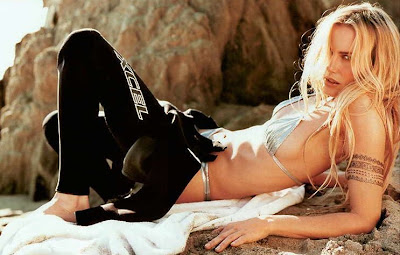 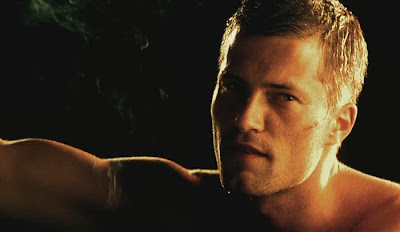 I know, I know. Why don't I just rape the entire cast of Inglorious Basterds and get this lovefest over with? What is this, Bond directed by Tarantino? Alright. But Til Schweiger has proven his evil henchmanness way before Inglorious Basterds. He kicked Angelina Jolie's ass in Lara Croft: Cradle of Life. Or at least, he should have. He has the cold, intimidating thing about him. And the muscle. Daryl Hannah needs a meathead to back her up.

What do you think? Have I nailed it or lost my mind completely? Who are your top choices? Come out, come out, you Bondians, I expect you to talk.
Posted by M. Hufstader at 8:40 PM